Not enough performance, sound and agility of a Ferrari 488 GTB? Here is the “Pista”, a 721 HP beast … We tested it on the Fiorano circuit, as well as on the road.
It was enough to see her on the stand at the Geneva Motor Show (read the news here) to be enchanted by the sculptural forms and the impressive technological contents. Nothing compared to the emotions that this Berlinetta provokes while driving, on the road as on the track. We are talking about the new Ferrari 488 Pista … And the name is enough to guess the origins and vocation of the last “red” of Maranello. In fact, by the admission of the same technicians, this racing car is the closest to the world of racing, the son of the successes in the WEC, World Endurance Championship (five titles over the last six seasons), of the twenty-five years in the Ferrari Challenge single-brand stores (there are three, in Europe, North America and Asia). And of course the experience in Formula 1. For example, as in the Cavallino single-seaters, the connecting rods of the V8 biturbo, derived from that of the 488 GTB, are made of titanium, but enhanced by 52 horses and lightened by 19 kg. But the power does not say everything about this “monster” able to move easily from the road to the … track. 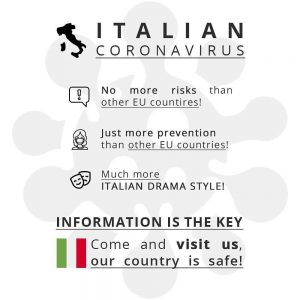